LANSING, MI — The Coalition to Regulation Marijuana Like Alcohol was joined by retired law enforcement officers from across the state today to announce Law Enforcement Action Partnership’s (LEAP) endorsement of Proposal 1. LEAP is a national organization of current and retired law enforcement professionals who support drug policy and criminal justice reform.

“It’s time to end the misguided policy of marijuana prohibition,” said LEAP Executive Director Neil Franklin, a 34-year veteran of both the Maryland State Police and the Baltimore Police Department. “When you legalize and regulate marijuana, you can refocus law enforcement energy and resources toward violent crime and other issues impacting the community.” 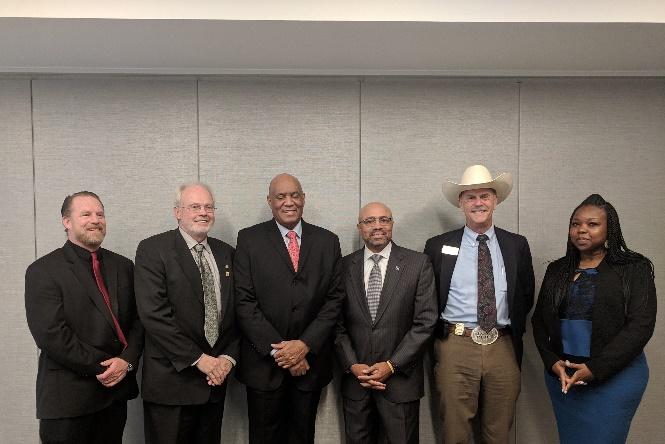 “I stand with many others in law enforcement who have been tasked with enforcing marijuana prohibition when I offer my support for the drug’s responsible regulation,” said Nelson. “Hassling people over small amounts of marijuana is not a reasonable or effective component of crime reduction strategies or community-building efforts. We already know from other states that responsible marijuana regulations keep people out of the justice system who don’t need to be there and take money out of the hands of criminal organizations. The longer we wait, the more we sacrifice public safety and waste resources.”

For more information about the Coalition to Regulate Marijuana Like Alcohol, please visit RegulateMI.org.

Coalition forming in support of legalization in 2018